Just did two outreaches this week, since I needed to spend time preparing for our church VBS (which I will be running).  Your prayer would be much appreciated.

Friday – Mountain View – We spent Friday evening in downtown Mountain View.  As is frequently the case there, and with other affluent communities, it was somewhat difficult to hand out tracts.  But both Tim and I read scripture aloud, and I did a couple presentations with the mini sketch board. We also ended up having some really good conversations.   The first was with a man I’ve spoken to before who calls himself Wo’O Ideafarm.  He’s a bit hard to describe, and more than a bit eccentric, but very intelligent and polite.  He was also very surprised that I remembered his name and addressed him by it.  We talked for a while, particularly about presuppositional world view, and I told him I would send him a video to watch.  Tim and I also talked to Gryphon, a young professing atheist.  He too was very polite, and listened for a long time.  At the end, he stated that he didn’t believe what we had said, but I wonder.  He had very few even attempted objections, and listened very carefully.  Please pray for both of them.

Saturday – San Francisco Waterfront – We were by the Ferry Building in San Francisco again Saturday, and it was a good day.  We didn’t draw any large crowds, but many people stopped for a while to listen, some close and some at a distance.  We also got a lot of encouragements from believers who came by, which is always great.  Please pray in particular for Thomas and Steven.  Thomas came up to talk, and looked like he might be ready to heckle me while I preached.  Instead, he asked challenging, but fair, questions and seemed to really be interested in the answers.  He was pretty animated, so our conversation did draw attention.  I kept speaking loudly so those around could hear what we were talking about, and he was fine with that.  At the end he thanked me and shook my hand.  Tim also started a good conversation with Steven.  I won’t go into details, but suffice it to say he was having a really rough time, and needed help getting home.  Time bought him a bus pass, we both talked to him, and were able to pray with him as well.  Afterward, he stayed for a while and listened to the preaching too.    Pray God continues to work in his life.

This pair stood and listened for quite a while, but wouldn’t take tracts.

Sharing the Gospel with and answering questions for Thomas.

Preaching with the sketch board while Steven listened.

This young man stood and recorded the scripture reading for quite a while.

Tim reading from the Psalms.

Tim having a deep conversation with Steven. 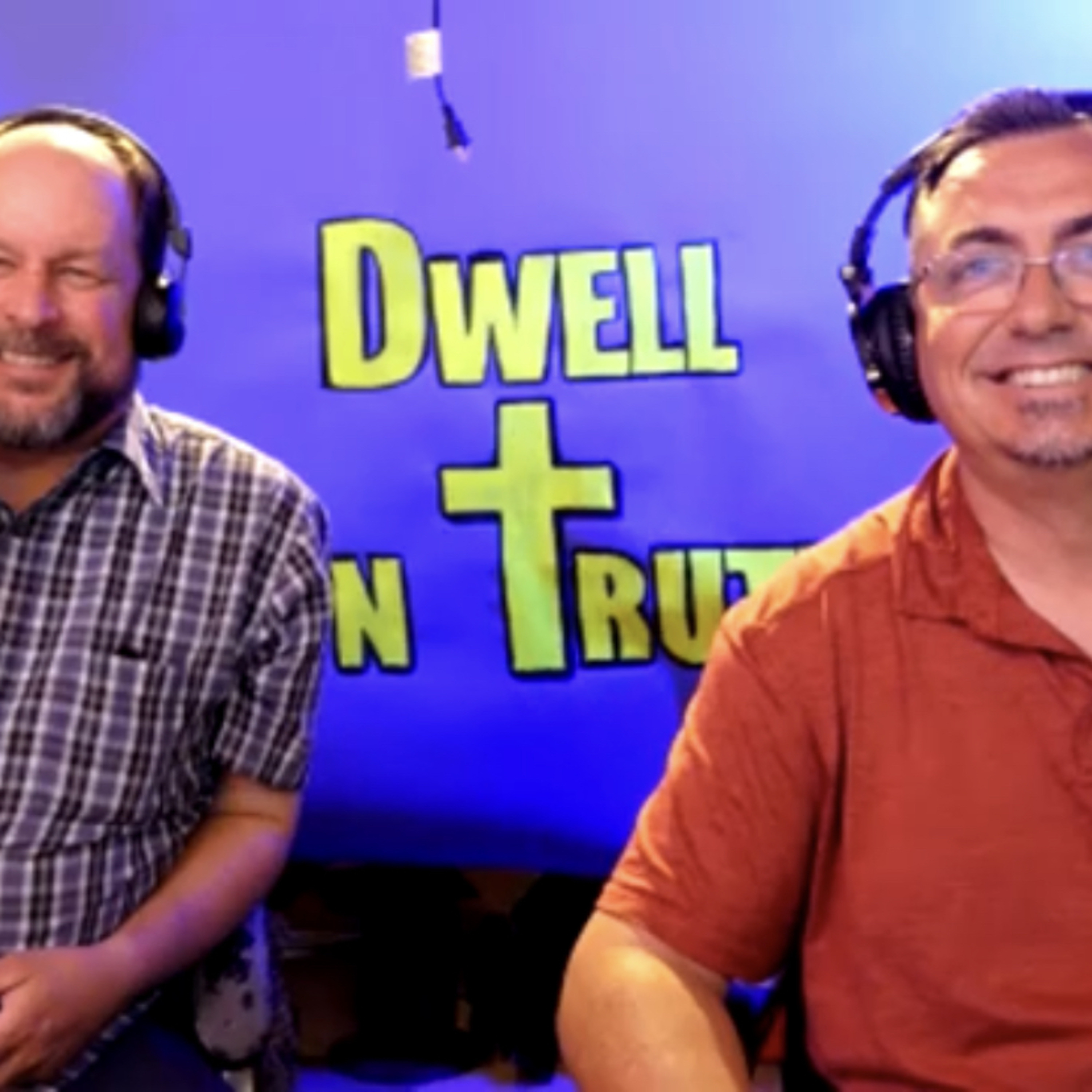